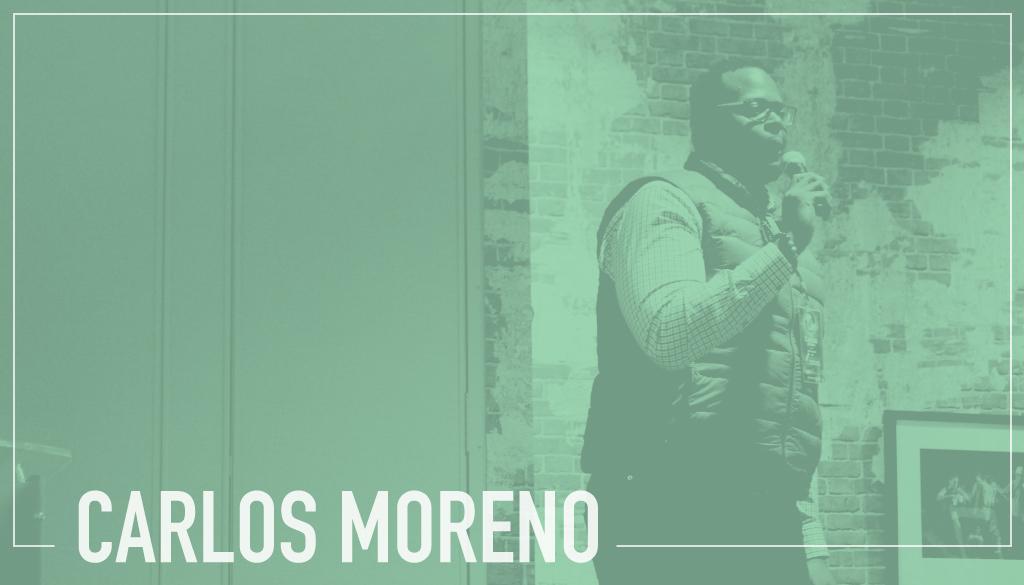 Carlos Moreno has been a teacher, a principal, a director, and now a Chief Executive Officer. But through it all he has been and continues to be an observer and a learner.  A proud native New Yorker, Carlos is a passionate educational trailblazer committed to supporting school and district leaders to create high-quality, non-traditional schools designed to tackle systemic issues related to equity in education. He currently serves as Executive Director for Big Picture Learning, a nonprofit organization that, since 1995, has developed over 150 such schools in the United States and throughout the world. He also co-founded and leads the Deeper Learning Equity Fellowship in partnership with the Internationals Network for Public Schools. Carlos holds undergraduate degrees in marketing and business from Johnson & Wales University along with a Master’s Degree in Educational Leadership. Most recently Carlos was named a Pahara-Aspen Institute Fellow – a fellowship designed to sustain diverse, senior leaders who are reimagining public education.

After a successful career in the corporate and International non-profit sectors, Carlos has played many roles in the Big Picture Learning network.  First as a teacher (2002) and then principal (2006), Assistant Superintendent, and Interim Superintendent (2008-10) at the Met School in Providence, Big Picture’s Learning's first school.  Carlos left beautiful New England to formally join the BPL Leadership team as a regional director in New Jersey (2010), where he supported the innovation and change efforts in Newark Public Schools and throughout the state. Carlos was then named National Director of Schools in 2012, serving as a tenacious voice for enriching and expanding opportunities for all youth. In July 2015, Carlos began his new, now current, role as Big Picture Learning's co-Executive Director.

Carlos is an author and speaker, but is happiest as a roll-up-your-sleeves, “let’s get it done” expert practitioner in designing highly engaging schools and environments for youth, particularly those who have not been served well by traditional schools. He is also co-founder and co-director of the Deeper Learning Equity Fellowship, a William & Flora Hewlett Foundation supported national project focused on developing leaders and leadership for underrepresented youth and communities.

Carlos holds undergraduate degrees in marketing and business from Johnson & Wales University along with a Master’s Degree in Educational Leadership.  Most recently Carlos was named as a 2015 Pahara Institute Fellow – a fellowship designed to sustain diverse, high-potential leaders who are reimagining public education and who will shape the future of the educational excellence and equity movement. 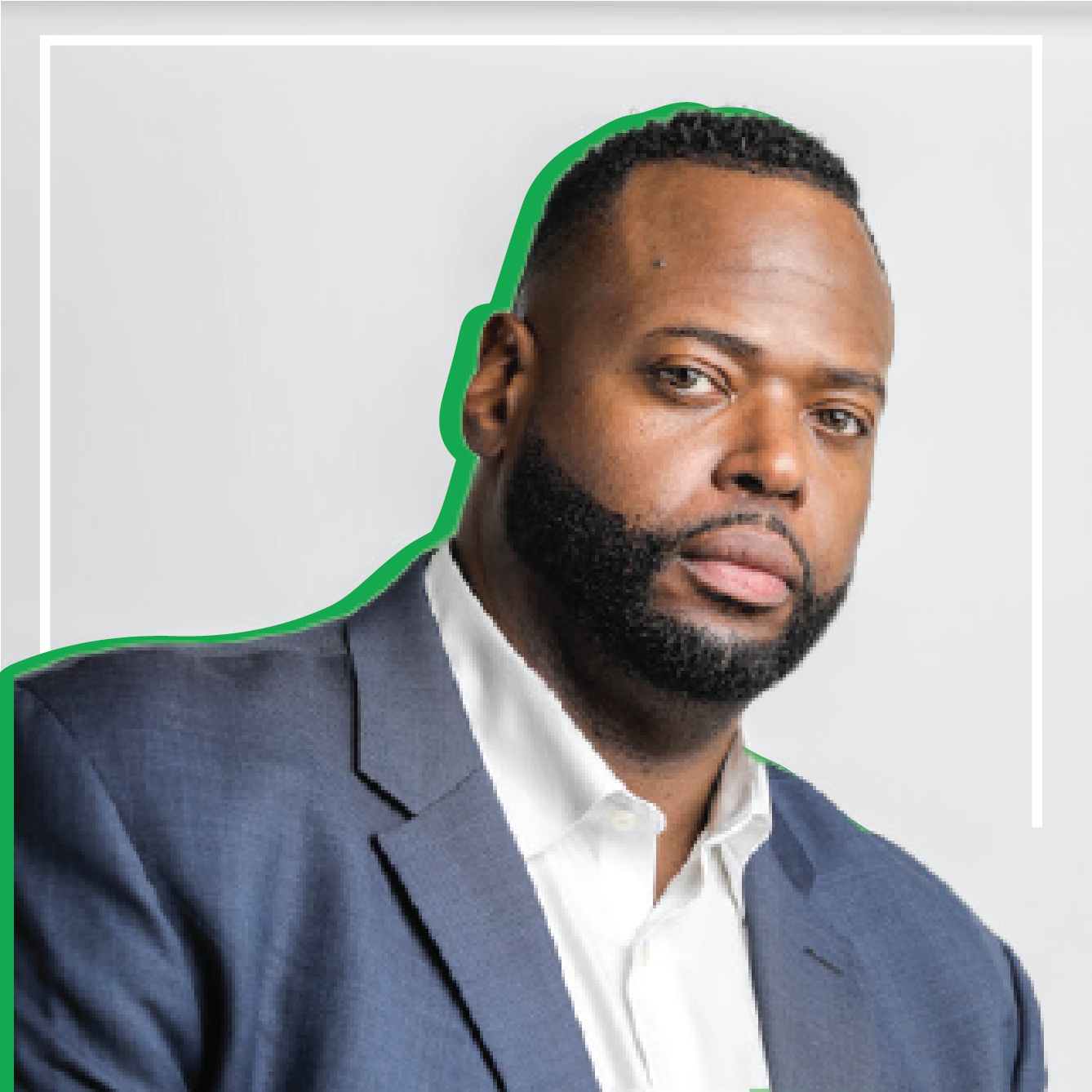 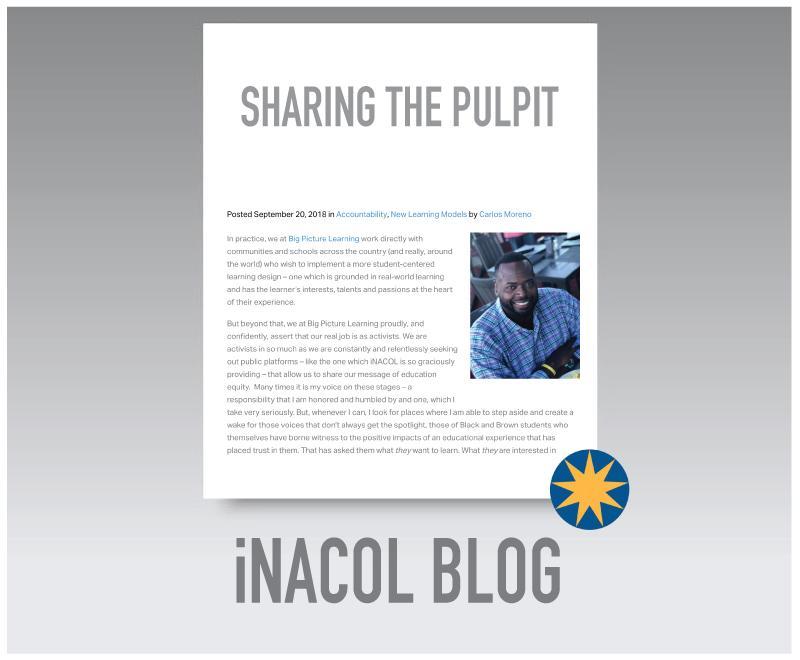 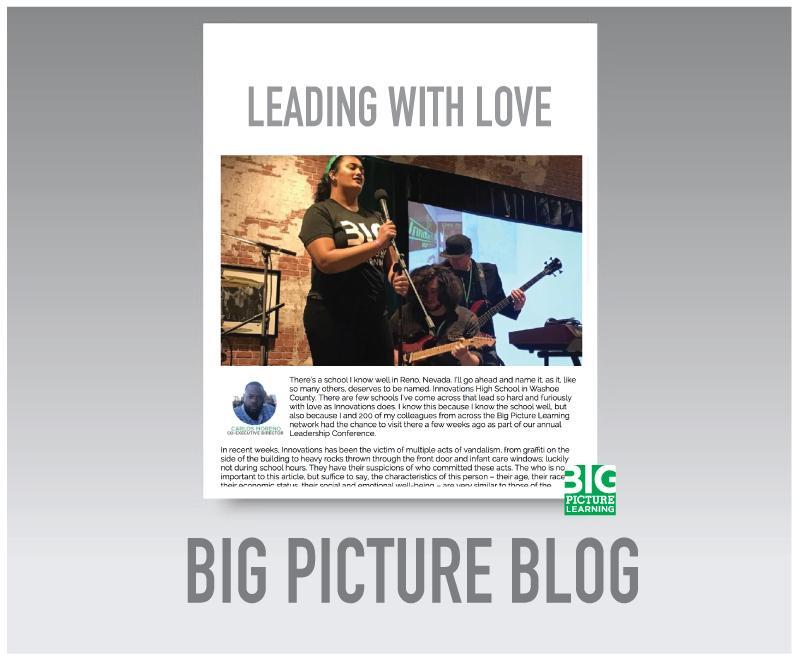 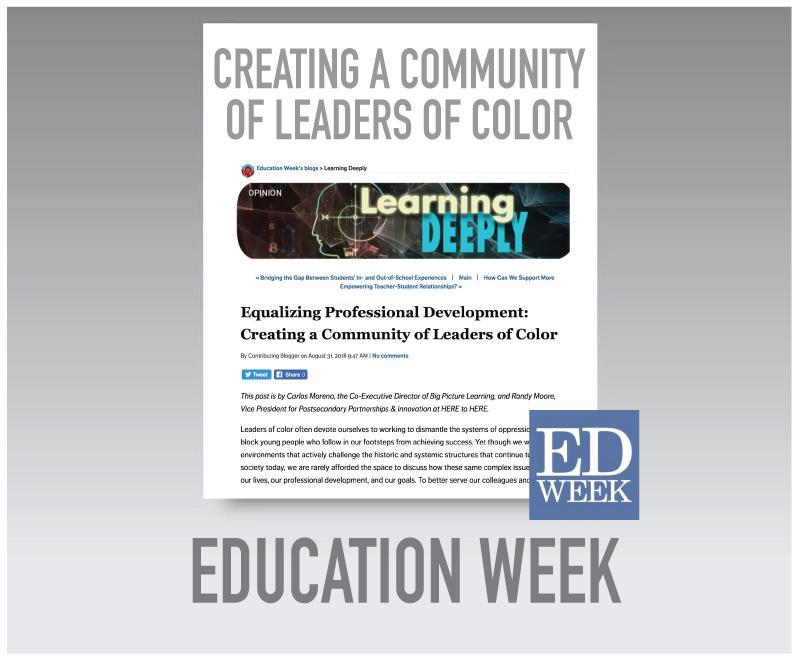 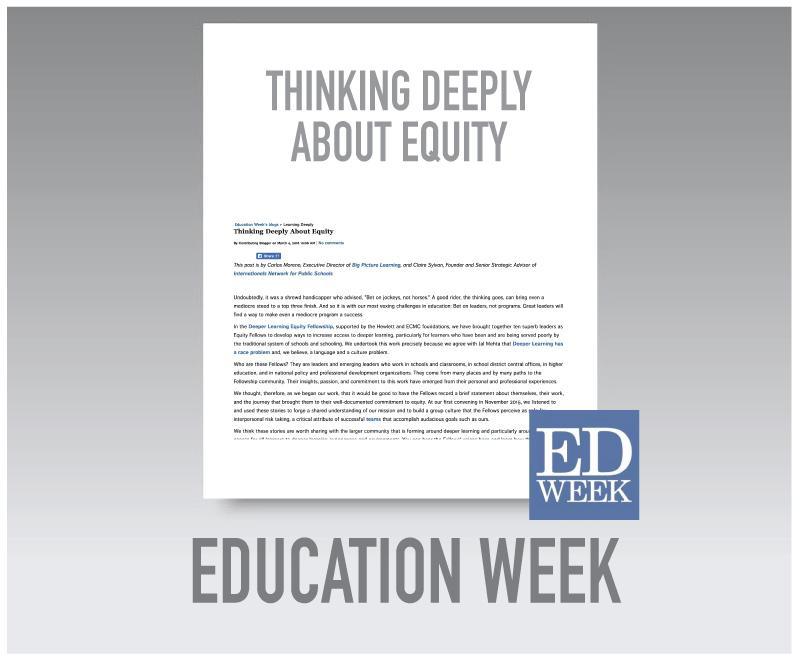 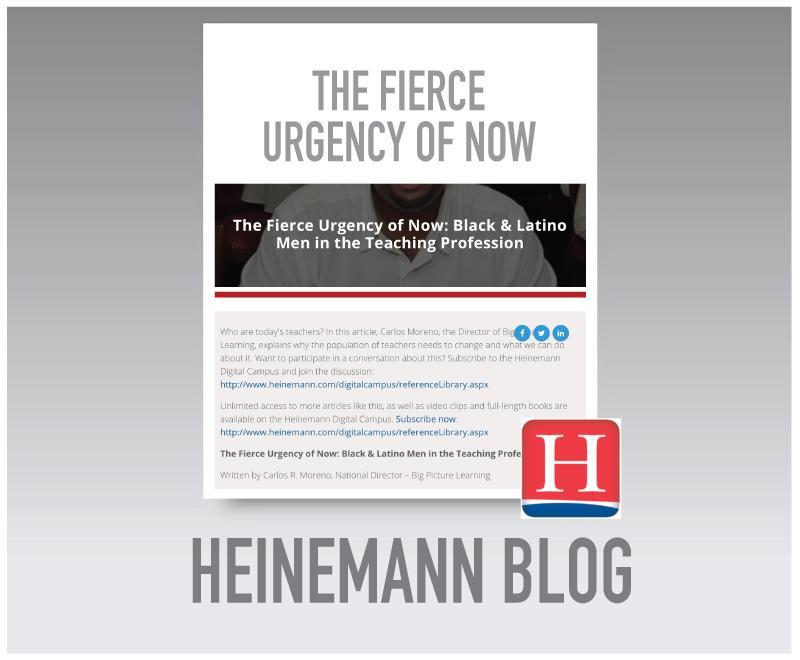