Casey’s passion for educational equity and real-world learning developed as a student. Her most powerful learning experiences that shaped her career and leadership skills include serving as editor-in-chief of an award-winning high school newspaper, building a partnership between her high school in Massachusetts and one in Uganda, and creating and pursuing various summer internships throughout college. She also worked as a camp counselor, in Head Start centers, and volunteered with children. She pursued these interests further by studying education policy at Pomona College, and then later completed an M.Ed., Special Education while teaching.

Casey began her teaching career as a special education teacher at a traditional district middle school outside Atlanta, as part of the Teach For America Corps. She then served as founding special education teacher and Director of Student Support Services at an all-girls charter school in Norcross, GA, where she developed and implemented the school’s first School Improvement Grant. To be closer to her new nephews, Casey moved to New York, where she was the Special Education Director at an all-girls charter school on the Lower East Side.

In 2013, she joined Schools That Can (STC) as the Founding Executive Director of the NYC chapter and from there, grew into the Chief Operating Officer. During her tenure at STC, Casey spearheaded significant organizational, programmatic, and revenue growth. Under her leadership, STC revised its mission statement to focus on “reimagining education through real-world learning,” piloted and expanded powerful programming for students, teachers, and school leaders, and grew the team and budget more than five-fold.

Casey is thrilled to join the Big Picture Learning team and work to ensure that students across New York who are furthest from opportunity have access to transformational internships and out-of-school learning opportunities. Casey lives in Brooklyn with her husband and two cats. 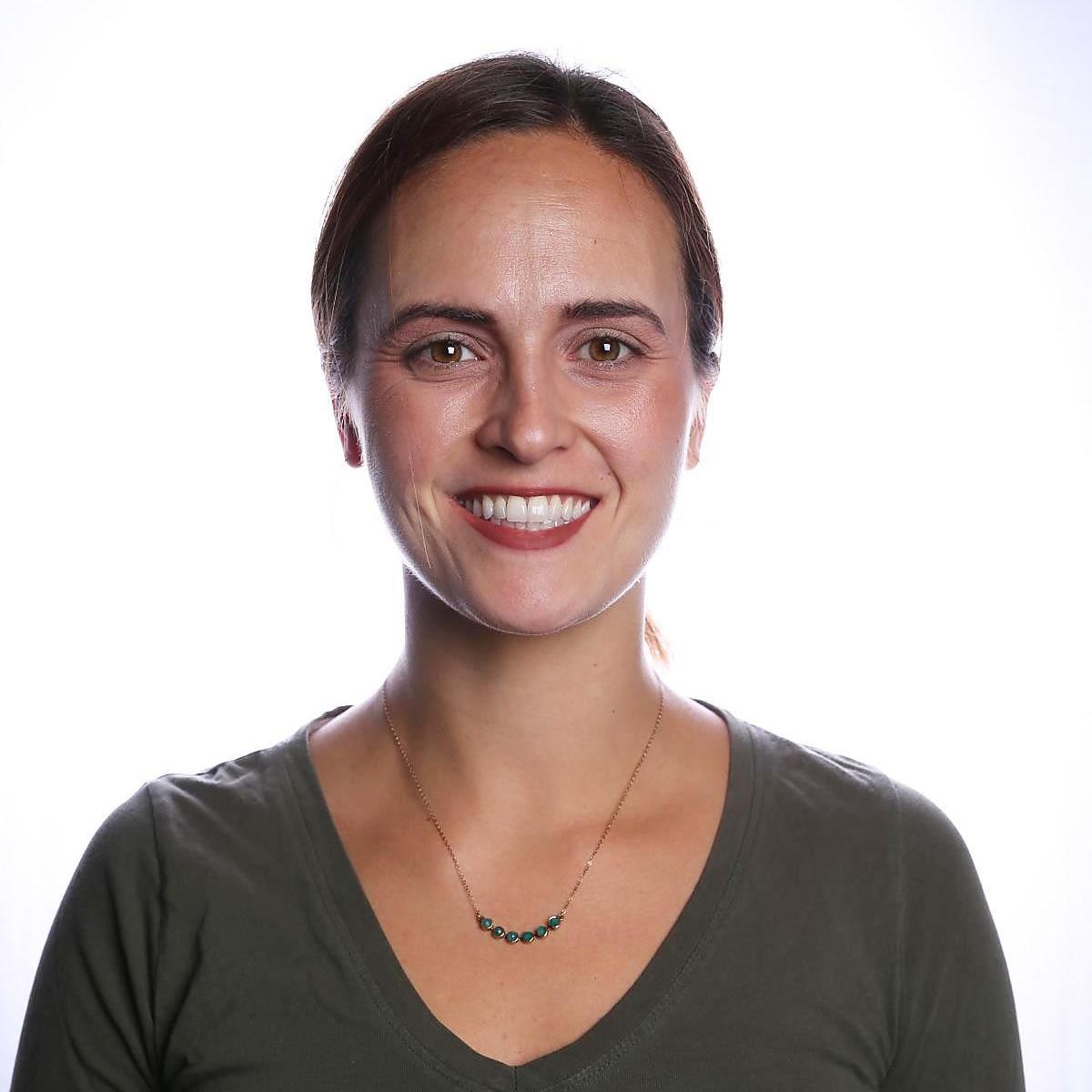