Carrie’s passion for education began as an elementary school student at a school in Hawaii called “Hanahau’oli” which translates to “joyous work.” The school was founded on the beliefs of John Dewey and the work was truly experiential; hands-on and project-based before those became buzzwords in the lexicon of education. What a rude awakening she had when she went to junior high and high school! Those years were definitely not about joyous work. In her 25+ years of education, it has been Carrie’s mission to put joy and meaning into the work for her students.

She began her teaching career at SMASH where she taught middle school before becoming the principal. Almost 20 years ago, while teaching at SMASH, she became aware of Big Picture and, with a few colleagues, flew to Providence and toured The Met, and thus began their quest to make a Big Picture school happen in Santa Monica. On this journey Carrie served as the Principal of SMASH for five years before she moved to Mission Viejo to raise her daughter. While there, she worked part-time with Big Picture as a consultant at New Village and Daniel Webster Middle School and a supervisor of student teachers at UCI. For the last 10 years, she has been in the classroom teaching middle school at two different project-based schools in Southern California. When the opportunity to work with Big Picture as a Curriculum Design Coach presented itself, Carrie jumped at the opportunity.

She lives in Mission Viejo, California with her daughter and they enjoy going to the beach, for walks with their two dogs, and exploring thrift shops for unique items. She holds a Bachelor’s Degree in Psychology and a Master’s Degree in Education from UCLA. 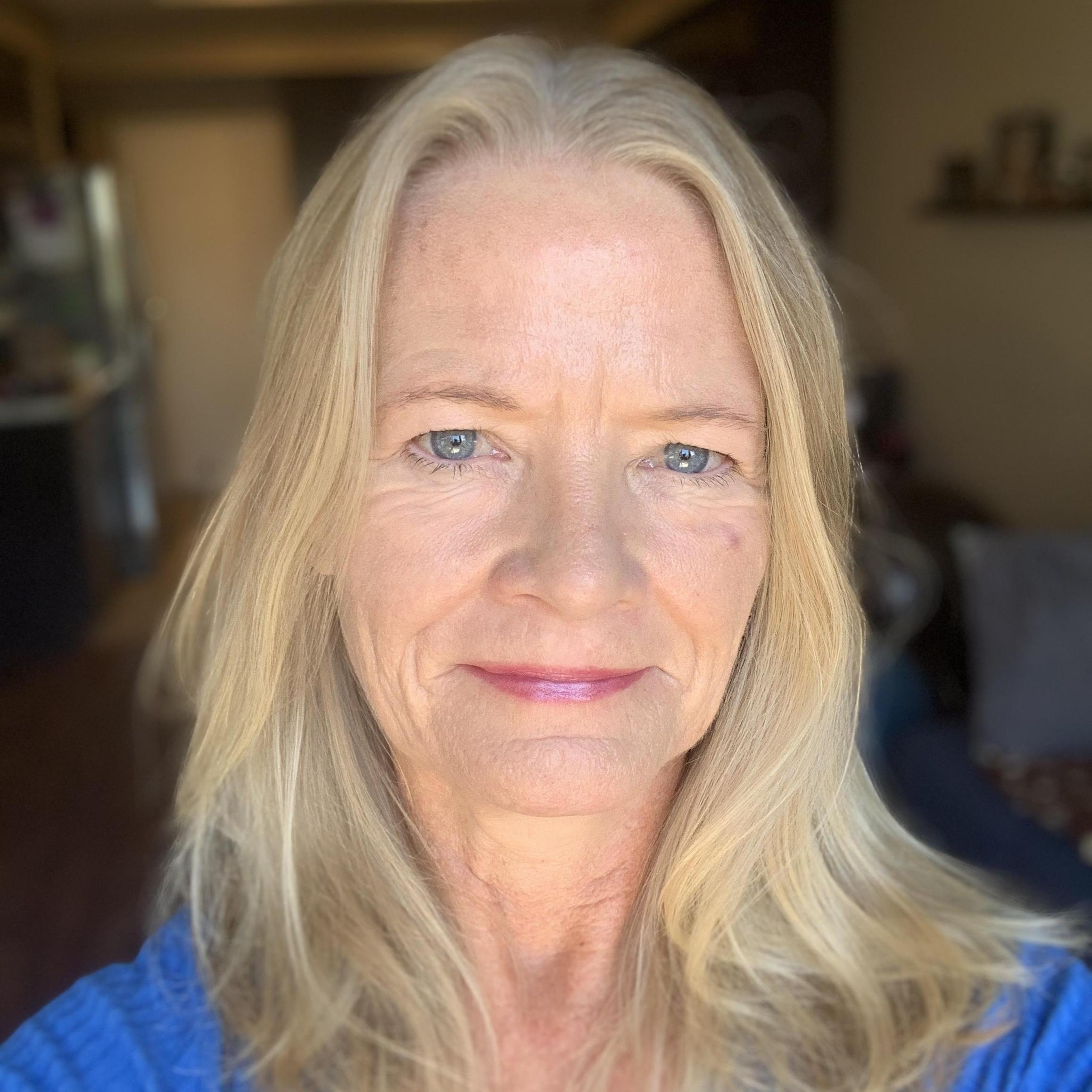