When They See Us Five Part Discussion 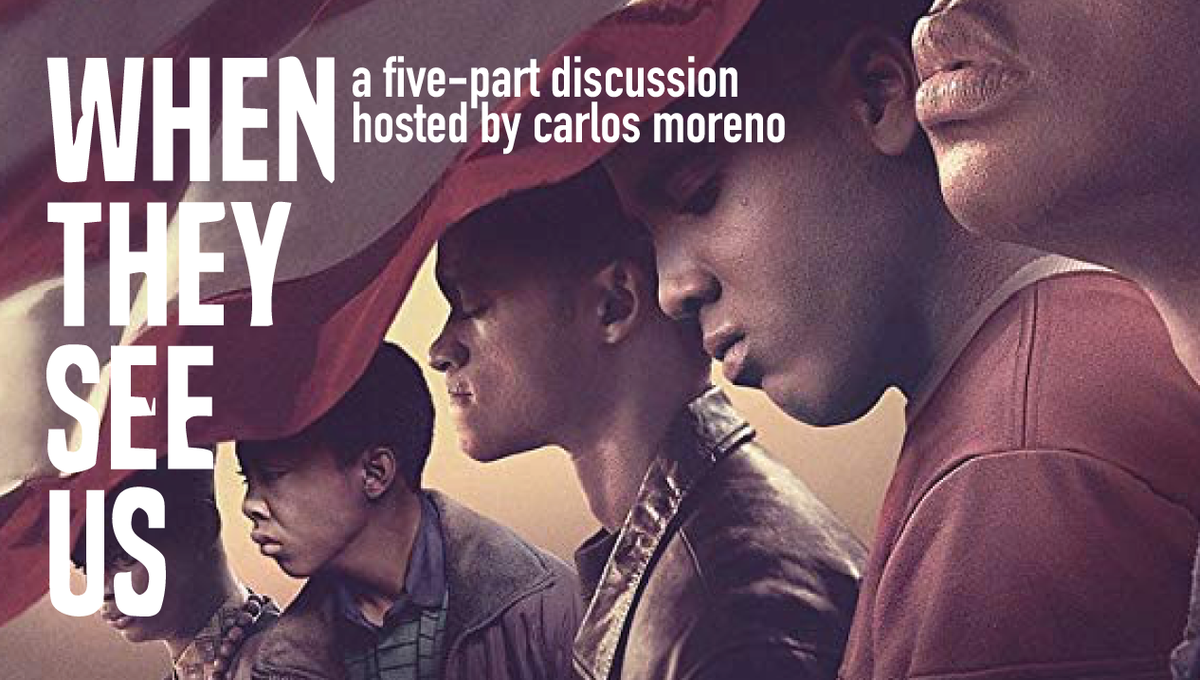 Ava DuVernay’s When They See Us is, without a doubt, hard to watch. But that makes it all the more necessary. Anyone interested in having an authentic conversation about what it means to be a progressive, equity-driven,educator, has to come to terms with the ways in which black and brown youth have to move through their lives, with caution, with care, with an air of paranoia and distrust: of adults, of law enforcement, of the very system that they’ve been told has been designed to both serve and protect them.

Based upon a true story that gripped the country in the late 1980’s, When they See Us, tells the infamous tale of five teenaged boys of color – the so-called Central Park Five: Atron McCray, Kevin Richardson, Yuself Salaam, Raymond Santana and Korey Wise – who were questioned, tried, and convicted of a sexual assault that they did not commit. Written and directed by Big Bang 2016 keynote speaker, Ava Duvernay, When They See Us ­ effectively suggests that in the thirty years since these young men were first arrested, we have not yet learned the lessons of inequity, oppression, vulnerability and community.

Big Picture Learning co-Executive Director Carlos Moreno invites members of our own community to watch this very important series, and reflect on its contents in a five-part live discussion

This discussion series has now concluded, but you can watch recordings of each conversation below.