In Loving Memory of a Different Time

What's the world for if you can't make it up the way you want it? - Toni Morrison

Isabel Brown Mateo, born on December 25, 1921, passed away on April 11, 2020. She was born the same day as Jesus and died but a few hours on the other side of Good Friday. The odds were not with her. She didn’t have much of a chance against COVID-19. Age, and all the large and small infirmities that bedevil a typical 98-year-old, set her up. Sheltered in place by that same virus, I don’t have the chance I had hoped for to grieve with my whole family, her children and grandchildren, and her many friends. These words are a poor substitute for the hugs, tears, and kisses that our isolation will not permit.

Grandma Isabel had an infectious smile, a heavenly voice, a girlish charm with a fighter’s spirit and a kind heart. She loved, in no particular order, chicken wings, french fries, johnny cakes, beef patties, and GOOD-O Champagne Kola Soda. In her older age she loved Ensure milk, vanilla cakes, pies, and all types of sweets.

She lived in a nursing home in the Bronx, a place where she was deeply loved and cared for by some phenomenal women, most, like her, from the Caribbean. They’ve had to put themselves at risk, day in and day out, to care for those even more vulnerable than they. I have not overlooked the ironic probability that one of those loving caregivers may have introduced a virus to the nursing home that ultimately led to my grandmother’s death.

A few days ago, in a flippant text to a family member, I shared that Grandma – one of the strongest women I’ve ever met --  would “kick this virus’ ass.” Less than 48 hours later, just when it seemed that nothing invisible could conquer a woman who had overcome so much in her 98 years, COVID claimed her. She lived a hard life, particularly in her younger years, and then came to live a beautiful life; inherently aware that, as Toni Morrison observed, “Beauty was not simply something to behold; it was something one could do.” I will miss her.

My grandmother’s passing comes at a time when our world is battered by an onslaught of viral political guile, reckless human neglect, and uncertainty for the future. COVID 19 wreaks havoc in nearly every aspect of our lives. It’s a mysterious killer, and what we know about it pales to what is unknown. We do know this: COVID 19 is affecting a significantly disproportionate percentage of Black and Brown people. Many speculate that the virus wreaks particular havoc on those with specific physical vulnerabilities—poor lung capacity, obesity, diabetes, and heart problems—that are prevalent in Black and Brown communities…our communities.

Arline Geronimus, an expert on aging, has found evidence that racial inequalities in health exist across a range of biological systems among adults and are not explained by racial differences in poverty. Geronimus calls it “weathering,” a somewhat kind euphuism for the premature and accelerated aging that afflicts poor, predominantly Black and Brown folks. Weathering is a consequence of the physical and mental stress that stalks many in these communities.

COVID-19 exploits these vulnerabilities, nested as they are in the larger pathology that is this country's still unaddressed history and legacy of system racism and oppression. Longstanding and persistent economic inequalities and differences in access to good health care, good housing and good schools constitute an equally virulent, debilitating and persistent "virus."

Like many, I watch the daily briefings by the President and his team and note that their goal appears to be to distract us from observing that our ignorant, arrogant and inept government is failing in its most basic duties to all its citizens. And I watch Jerome Adams, the Surgeon General of the United States, telling communities of color to “Step up and help stop the spread to protect those who are most vulnerable.” He asks that these communities stop drug, alcohol and tobacco abuse as a way to combat the virus.

Sadly, Dr. Adams chose to focus on weathered tropes to explain the outsized percentage of African Americans who have contracted the virus, focusing deceptively on the symptoms rather than on the complex and deep causes of our particular vulnerabilities to this menace. Not only are his comments about Black and Latinx communities insensitive, they perpetuate stereotypes and false narratives.

And so, with this context pressing on me, I grieve for my grandmother, even as I recognize she is now in a better place, and I am grieving for myself, not only because I will miss her, but also because the virus that took her away brings yet more dispiriting evidence of the wrong-headed and pernicious racism that persists. So, we must persist!

And thus, Grandma Isabel’s parallel path to Jesus’ birth and death naturally arrives at a Resurrection. I still have hope and faith. We must have the courage to rise stronger from this. Unfortunately, many of our loved ones will be called home. But our faith will rise anew as we seek beauty in a new world being presented to us. I think that’s what my Grandmother would have wanted. Let’s get on with it. 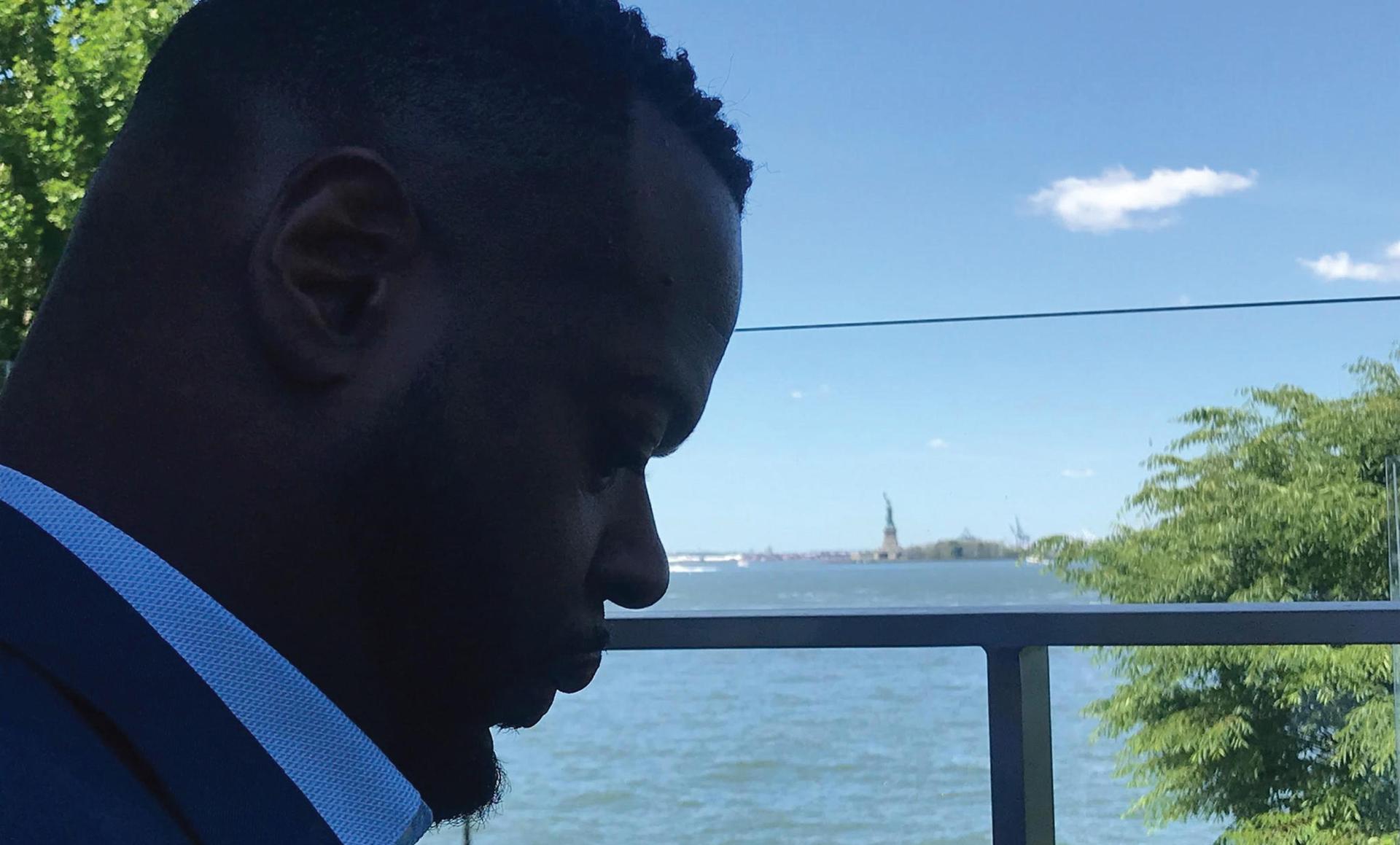